A prospective cross-sectional study was carried out in the Radiology Department of Ziauddin University Hospital Clifton Karachi, from January 2013 to in May 2014. Healthy subjects aged 21 years and above were recruited through convenient sampling. Serum thyroid stimulating hormone was evaluated in order to recruit euthyroid subjects. Ultrasonography of 416 euthyroid subjects was performed to determine the thyroid gland volume. 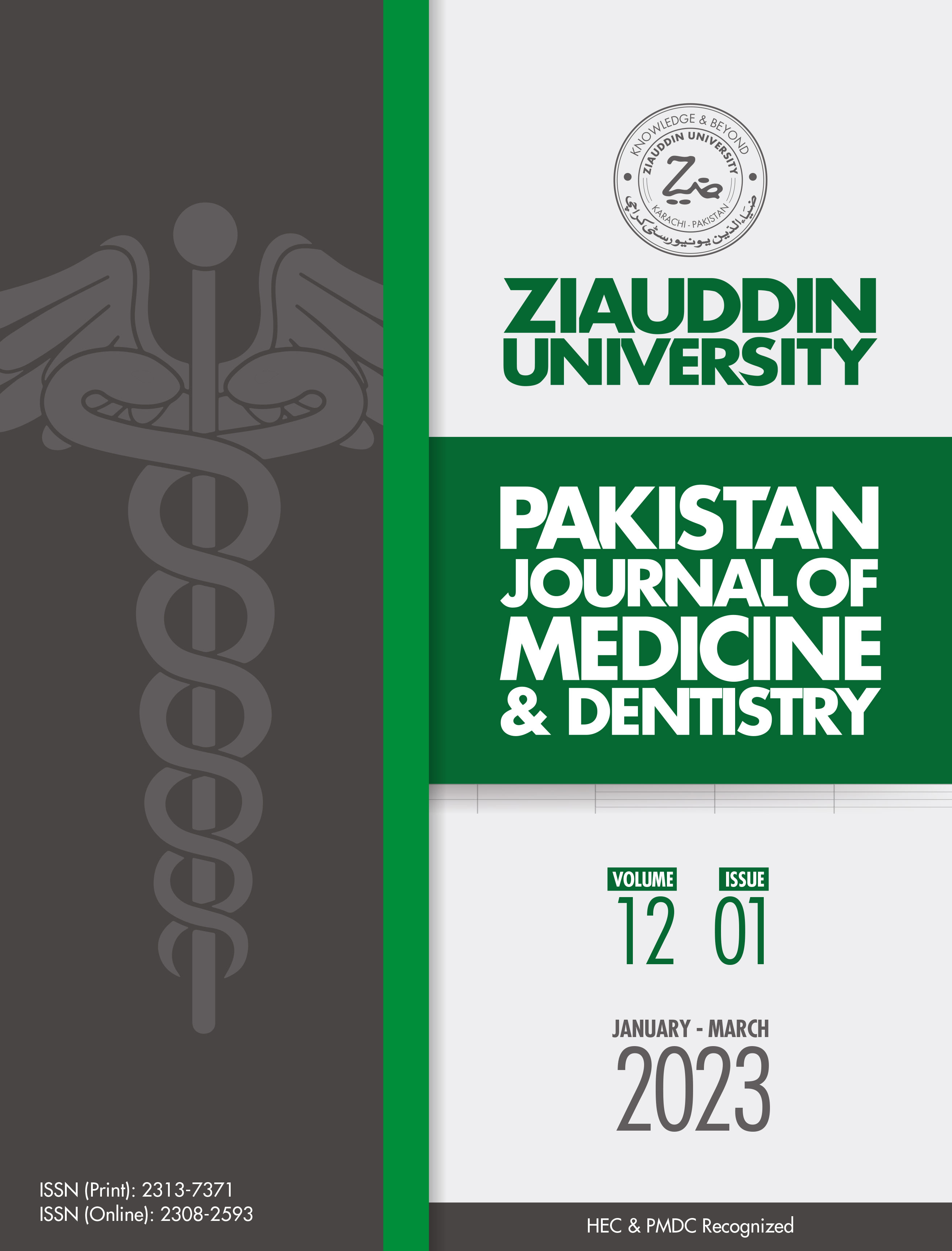